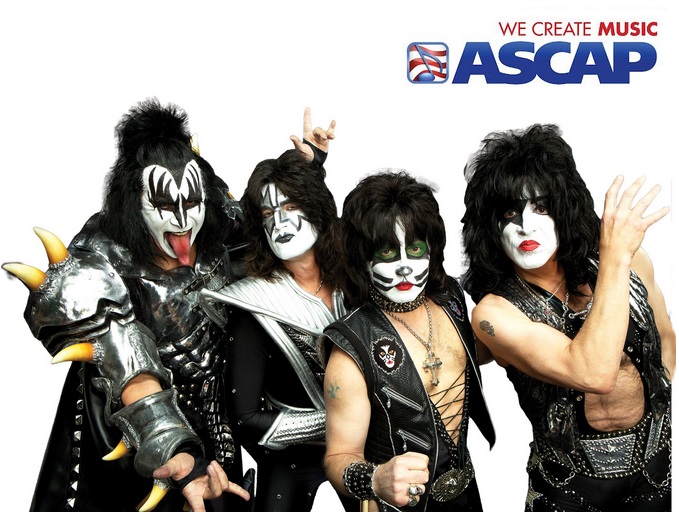 KISS is one of the most influential rock and roll bands of all-time, selling over 100 million albums worldwide in their 40-year career. Formed in the early 1970s, KISS has achieved staggering career milestones, boasting decades of record-breaking tours around the globe. Today, the KISS “brand” has infiltrated pop culture with its unforgettable personas Starchild, Demon, Spaceman and Cat. With hits like “Strutter,” “Shout it Out Loud,” “Detroit Rock City,” “Rock and Roll All Nite,” “Christine Sixteen,” “I Was Made for Lovin’ You” and “Beth,” KISS has 28 gold albums, the most of any American rock band, and in 2014 they were inducted into the Rock and Roll Hall of Fame. As the band continues their 40th Anniversary World Tour with 2015 tours in Japan, South America and Australia — founding band members Paul Stanley and Gene Simmons also celebrate 40 years as members of ASCAP.