An Acoustic Evening with KISS 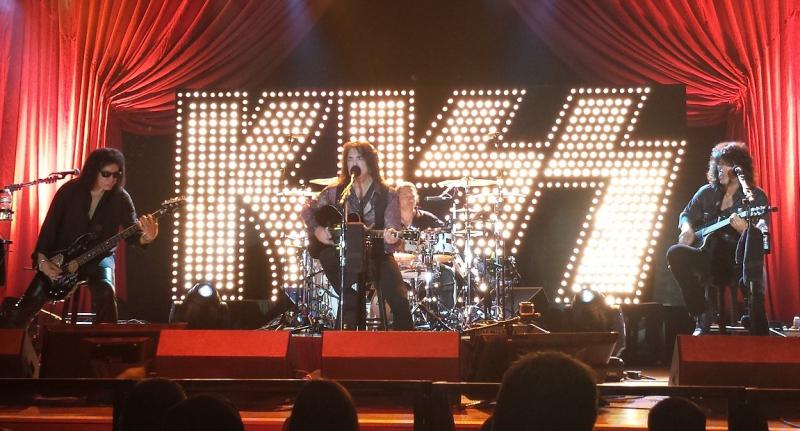 Rock and Roll Hall of Fame band KISS is set to return to the San Manuel Casino for another acoustic concert set for July.

The band’s last gig at the casino was in April last year, billed as a no makeup, stripped down kind of show to feature “stories and songs.” This year’s show is simply being touted as a makeup-free “acoustic evening with KISS.”

Tickets are available for purchase via Ticketmaster.

Last year, attendees were given free hats of the Arena Football League team L.A. Kiss, which is sponsored by the casino. The team is co-owned by Stanley and Simmons and the show was used to publicize the team’s inaugural season.

Kiss is known for songs like “Rock and Roll All Nite” and “I Was Made for Lovin’ You.”

For more information, head to www.sanmanuel.com/.