Who I Am: KISS’ Paul Stanley On Beethoven, Beatles, Fatherhood And More 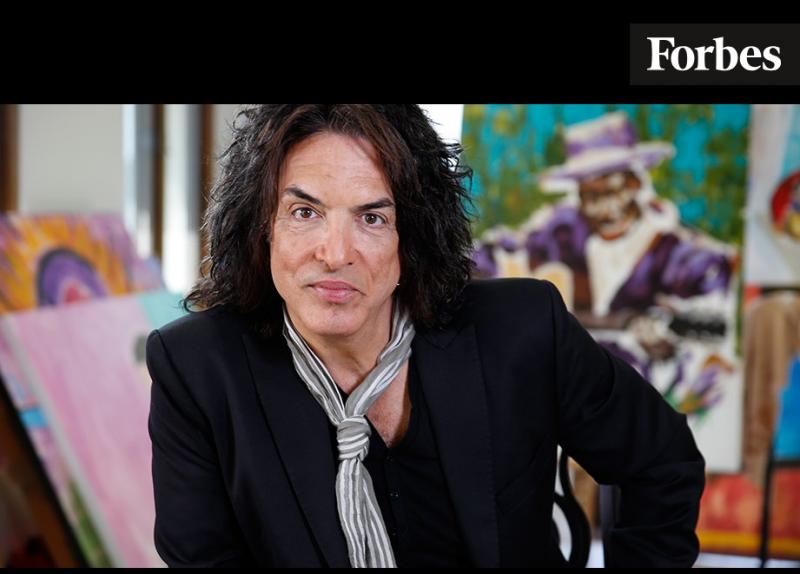 “I’m a big fan of not only diversity in my life, but urging other people to open those floodgates cause there’s so much out there,” KISS frontman Paul Stanley says. That is very apparent as he sits down with me for the latest installment of Who I Am.

Taking us from discovering Beethoven, Elvis Presley, Pablo Picasso and the Beatles as a child to opening up about therapy and becoming a dad, Stanley goes into great detail about the artists and moments that made him the voice of one of the most successful rock outfits of all time.

He also explains the artists that made him an accomplished painter (Stanley will be doing gallery shows Septembver 14 and 15 at Wentworth Gallery’s Washington DC locations, Westfield Montgomery Mall in Bethesda on September 14 and Tysons Galleria on September 15 ).

From growing up in New York at age five to rock stardom and family man, this is Paul Stanley Who I Am.

I was absolutely god smacked. To know that music could have that kind of power, although I was so young, the music had such heroic qualities to it and mammoth chords. To this day it’s some of the heaviest and most glorious melodies ever. So that really was my introduction to the gravitas that music could have and how emotive it could be. So at the core of music for me is Beethoven. I was very fortunate, my mom was born in Berlin and my dad was first generation here from Poland. In Europe the arts over there are part of your life and everyday living, so I grew up in a household where music, fine art, theater were all parts of the food groups. I would have been malnourished without them.

Opening a door always leads to another door. I think that’s the beauty of life is that when we find something we like it will lead us to something else we like. So Elvis and Eddie Cochran led to Dion And The Belmonts, the Elegants and all the doo-wop, which led obviously to the Beatles. The songs that sang about teenage romance and this amazing fantasy life was something I aspired to early on. All I wanted to be when I was a little kid was a teenager because life sounded so romantic and so dramatic. I would say being introduced and exposed to some of the early rock became a path that I never left. While other kids were out playing cowboys and Indians I was watching American Bandstand and listening to Alan Freed.  I think in life the idea of diversity, whether it’s in food or music or art, is key. The more you ingest the more you can use as tools to create. Music has always been at my core, as has art.

CLICK HERE to read the rest of the story at Forbes.com.