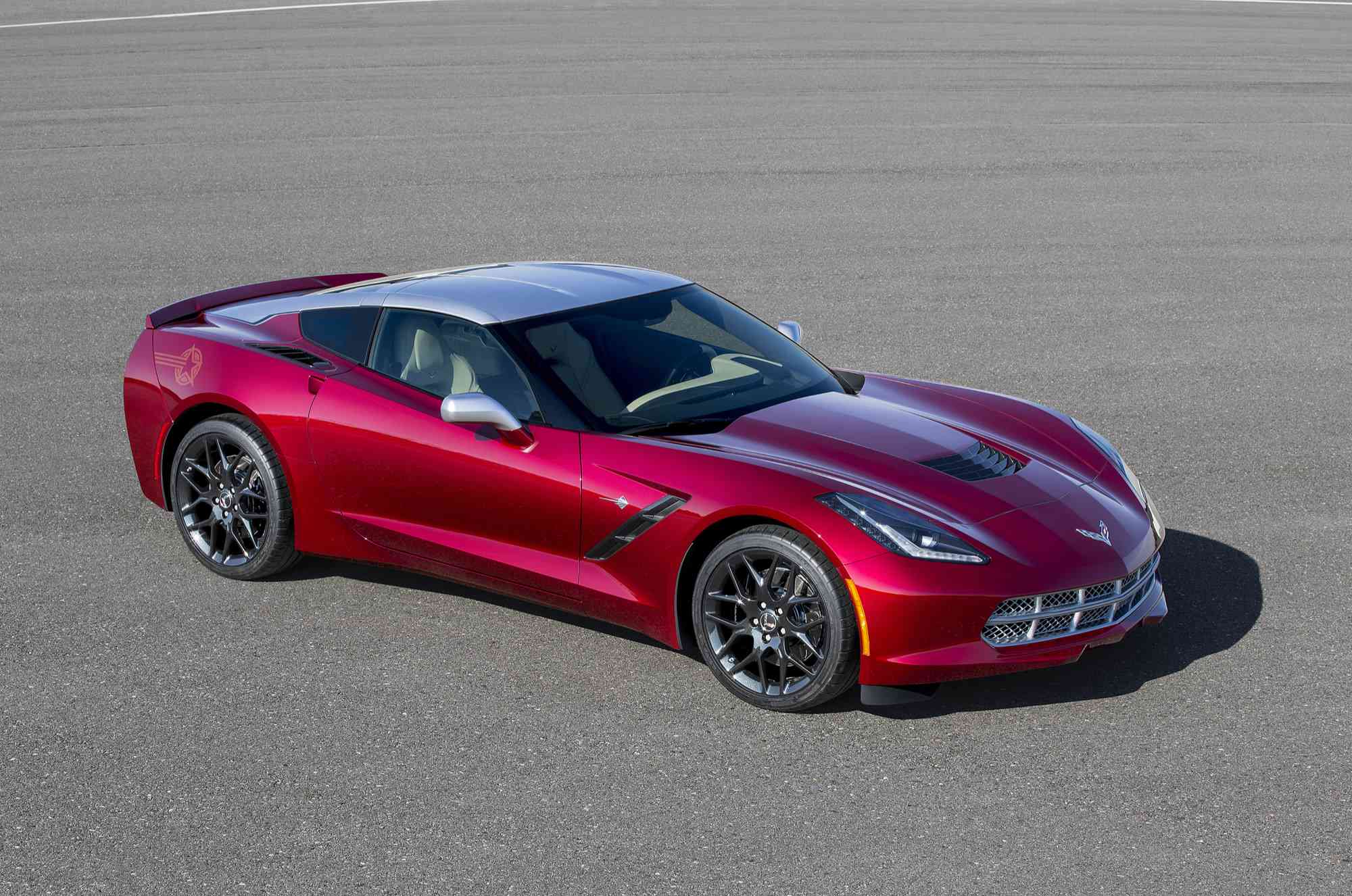 When the all-new 2014 C7 Chevrolet Corvette Stingray debuted last year, it won accolades upon accolades, including being named the 2014 North American Car of the Year. Of course, 2015 brings some updates and even the 2015 Z06 , but today at the SEMA Show in Las Vegas we’re most excited about the debut of the 2015 Stingray styled in collaboration with KISS frontman Paul Stanley.

While not a part of the KISS Army, I have to give props to Paul Stanley. As the front man for one of the most successful rock groups in history, Stanley worked with Chevrolet designers to personalize a 2015 Corvette Stingray coupe to create the perfect vehicle (pun intended) that reflects his creativity applied to America’s sports car.

Stanley selected the exterior scheme, which has a unique candy red hue offset with Midnight Glaze Silver paint on the roof, rear hatch, spoiler, outside mirrors, and front grille. He also helped select the quilted parchment leather seats and accents in the Jet Black cabin, plus the dark red accent stitching throughout.

“This car is undeniable in terms of its aesthetics,” says Stanley. “And it is also a world-class piece of machinery.”

“It was great working with Paul Stanley, because of his vision and passion for design and automobiles,” says the U.S. vice president of performance vehicles and motorsports, Jim Campbell.
– See more at: http://www.kissonline.com/news?n_id=121599#sthash.BRoa67JL.dpuf