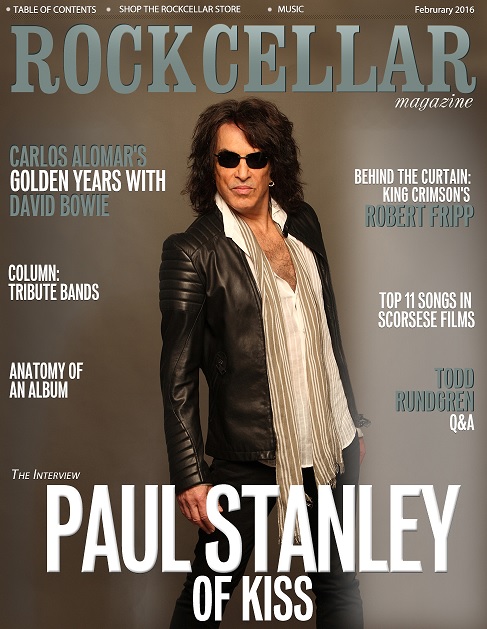 Hard rock to country, pop to jazz, electronica to hip-hop, folk to blues, the real measure and value of music is whether it succeeds in connecting with the listener. In that way, all music that taps into that emotional vein is soul music.

In the past 40 + years, as lead singer/front man of KISS, Paul Stanley has delivered on that promise, infusing the group’s brand of anthemic, atomic powered hard rock with passion, swagger, and yes, soul.

Listen to the James Brown-inspired vocal grit that fuels Anything For My Baby from 1975’s Dressed to Kill album or Got To Choose, its riff inspired by Wilson Pickett‘s Ninety-Nine And A Half (Won’t Do) or the soul/pop flavor of Easy As It Seems from 1980’s Unmasked for examples of Stanley’s joyous immersion into the sonic signposts of classic soul/R&B.

Away from KISS, the Rock & Roll Hall of Fame inductee has introduced an exciting new musical project, Paul Stanley’s Soul Station, which launched with its premiere show at L.A.’s Roxy Theatre in September 2015.

CLICK HERE to read the res of the story.