BEHIND THE SCENES AT PAUL STANLEY R&B VIDEO SHOOT! 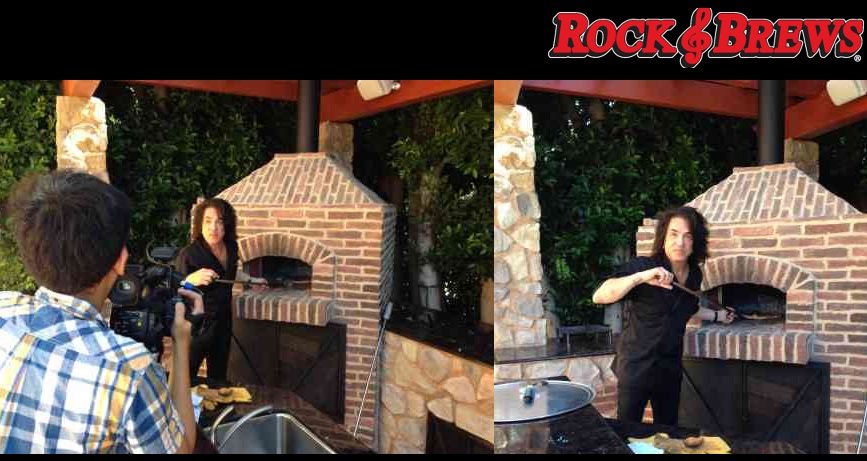 The R&B video production team made a visit to founder and KISS Frontman, Paul Stanley’s home recently to film for a secret project that will be released later this year. Proving even more that pizza is food of the (rock) gods, Paul gave us a demo of his personal outdoor brick pizza oven and slid out a few delicious pies for our camera crew that brought big smiles! As co-creators of the growing Rock & Brews family of beer gardens and restaurants, Gene Simmons & Paul Stanley are highly involved with everything from menu selections to restaurant design, and new locations.